Powerline is a statusline plugin for vim, and provides statuslines and prompts for several other applications, including zsh, bash, tmux, IPython, Awesome and Qtile. To install the utility, open a terminal and run this command:

Next, configure your bash shell to use powerline by default. Add the following snippet to your ~/.bashrc file:

To activate the changes, open a new shell or terminal.

END_OF_DOCUMENT_TOKEN_TO_BE_REPLACED 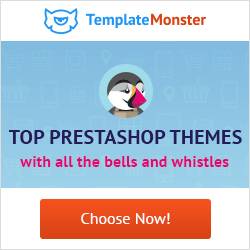